Skip to main content
Climate Policies and the Current Energy Crisis
10:00 to 10:30am (CEST)
The Plenary Session duration is 0:30 hours.
Return to overview 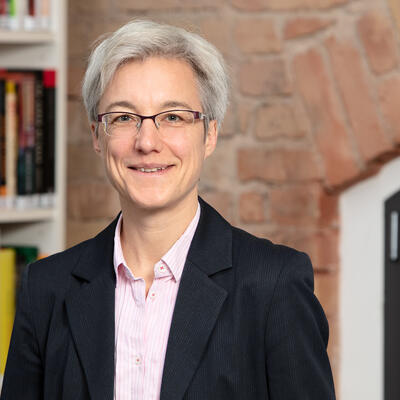 Dr. Brigitte Knopf is Secretary General of the Mercator Research Institute on Global Commons and Climate Change (MCC) based in Berlin. She is responsible for the management and strategy of MCC and the policy dialogue with stakeholders from government, business and civil society and heads MCC’s Policy Unit. Since 2020, she is deputy chairperson of the new Council of Experts on Climate Change appointed by the German government. Until 2014, she was deputy head of the research domain Sustainable Solutions at the Potsdam-Institute for Climate Impact Research (PIK).

Brigitte Knopf holds a PhD in physics and has been working for many years on German and European energy and climate policy. Her focus is on a socially just transformation towards climate neutrality. She is co-author of MCC-PIK's expertise on options for a carbon pricing reform in Germany, which was presented in the Climate Cabinet in 2019. She was a member of the United Nations Scientific Advisory Group, which was in involved in preparing the UN Climate Action Summit in 2019. She was also lead author of the chapter on fiscal policies for the low-carbon transition of the UNEP Emissions Gap Report 2018. In the context of the G20 process, she develops strategies how carbon pricing could support not only climate change mitigation, but also finance the Sustainable Development Goals (SDGs).

At PIK, she founded the working group Energy Strategies Europe and Germany and coordinated the Euro-CASE assessment of the EU emissions trading scheme. From 2013-2014 she led an international model comparison on the effects of technology choices on EU climate policy that explored EU's 2030 climate target. From 2007-2010 she coordinated one of the first global model comparisons of the technical feasibility of the 2°C target.

Brigitte Knopf is also interested in scientific policy advice and the design of the science-policy interface. From 2009 to 2011 she was Senior Advisor of the Technical Support Unit of the IPCC Working Group III for preparing the IPCC Special Report on Renewables and was contributing author in IPCC's Fifths Assessment Report of Working Group III on the Mitigation of Climate Change. She is author of several publications in scientific journals and involves actively in the public debate in Germany and at the EU level with presentations and media interviews. 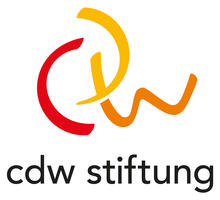